Our staff is comprised of dedicated community members looking to help. 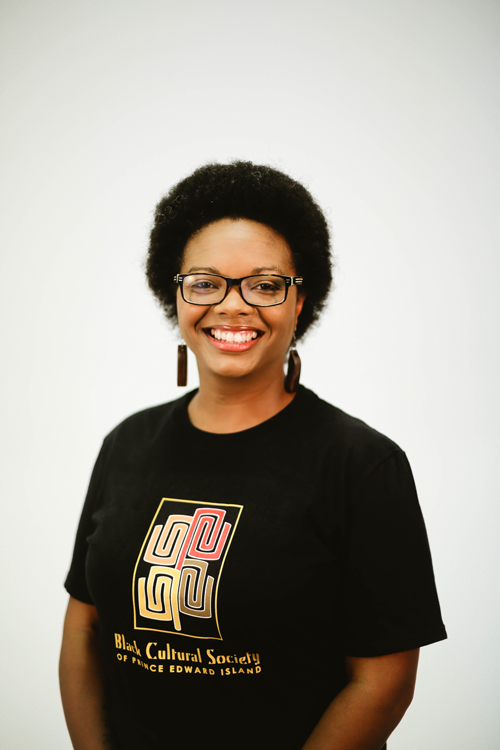 Born in Halifax, Tamara grew up between the Nova Scotian communities of Cole Harbour, East Preston, and Upper Hammonds Plains. Tamara has lived on the Island since 1999 when she began studies in music at the University of Prince Edward Island. She graduated in 2004 and has maintained her position as the administrative assistant for the Confederation Centre Art Gallery since 2007.

Tamara has spent the last 20 years watching the population of Charlottetown grow, and she shares a passion with her fellow BCSPEI board members to build up and advocate for PEI’s Black community. She currently also serves as a board member for the Island Fringe Festival, Women’s Network PEI, Art in the Open, and Music PEI. Tamara lives in Charlottetown with her husband, their cat, and two dogs.

Do You Want ToJoin Our Team?

The Black Cultural Society of PEI (BCSPEI) acknowledges that the land on which it operates is the traditional unceded territory of the Mi’kmaq. BCSPEI respects the history, spirituality, and culture of the Mi’kmaq people who have lived on Epekwitk for over 15,000 years.